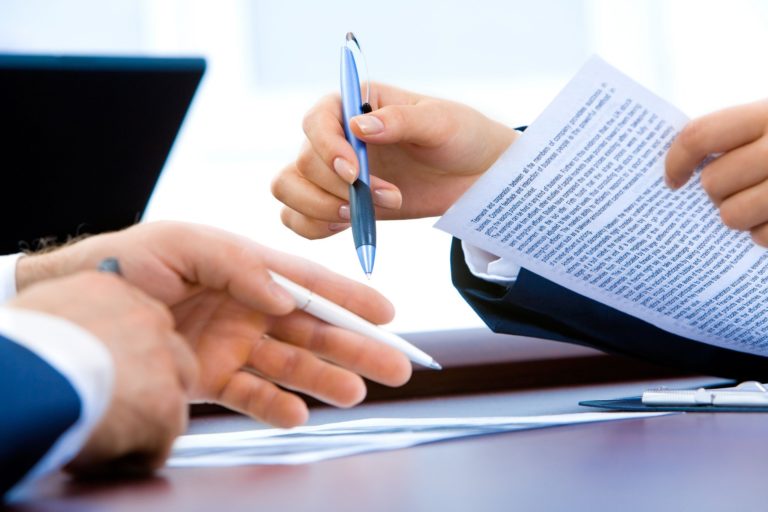 Recently, the First Civil Chamber of the Supreme Court, in Judgment No. 421/2020, of July 14, has ruled on the “surprising clauses” – clauses already predisposed in the contract that surprisingly restrict the coverage of the insured, and that are within the delimiting clauses of risk coverage, considering them as restrictive clauses of rights of the insured.

In this sense, upon understanding that such “surprising” clauses may be considered limiting, they should be written in the contract complying with the requirements of Article 3 of the Insurance Contract Law.

The distinction between delimitation and limitation clauses:

From a theoretical point of view, the distinction between these types of clauses is simple, whereas the delimitation clauses specifies the object of the contract and fixes its risks in case of occurrence -that is, its spatial and temporal scope, in what amount and during what period-. While the limiting clauses condition the right of the insured to the indemnity or guaranteed benefit once the risks covered by the insurance have already occurred, in this way, they make it possible not only to condition them, but also to limit or modify the right of the insured in question.

Due to the special relevance that these limitation clauses have in the development of the insurance contract, the principle of transparency operates with special intensity, to the extent that they must comply with the formal requirements set forth in Article 3 LCS. To this end, the clauses must be highlighted in a special way – by means of the typeface, underlining or size – and at the same time they must be expressly accepted in writing. Likewise, if there are several limiting clauses, they must be individualized.

Therefore, in order to determine the validity of the limiting clauses, not only is simplicity and clarity required in their wording, but it is also essential, in accordance with the “principle of double signature,” one relating to the contract generally considered, and another for the limiting clauses of the rights of the insured.

The interpretation made by the First Chamber of the SC:

The purpose of the sentence appealed in cassation is to determine whether the clause that sets the maximum limit with respect to the fees earned by the attorney of free choice can be considered as limiting the rights of the insured.

This clause stipulated a limit of 30,000.00 EUR for the fees of the lawyer of free choice, while the fees actually accrued in the procedure, according to the guiding scale drawn up by the professional association, ranged to 121,874.48 EUR.

The First Chamber begins by stating that, although the determination in the policy of said limit may be qualified, in principle, as a clause delimiting the risk, this may become a limitation of the rights of the insured, and even detrimental.

In this respect, the Supreme Court insists that the clause in question “must respect and be consistent with the object of the insurance, without emptying it of its content or making it illusory”.

Thus, given the insufficient limit established in relation to the amount covered by the civil liability insurance, it is concluded that such clause must be considered as limiting the right of the insured to the free choice of attorney and, therefore, must comply with the requirements laid down in Article 3 LCS, in such a way that, in the absence of compliance, it will be invalid.

In this way, the Supreme Court has established a clear criterion when establishing the “surprising clauses” in the insurance policies that can result to be restrictive for the insured party’s rights, thus avoiding any situation of helplessness in which both the insurer and the insured can find themselves.

Thus, according to the recent ruling of the First Chamber of the Supreme Court contained in Judgment No. 421/2020 of 14 July, it is necessary that the restrictive clauses of the rights of the insured comply with the specific formal requirements set forth in Article 3 LCS, appearing in a special way, highlighted in the policy and also being specifically accepted in writing.