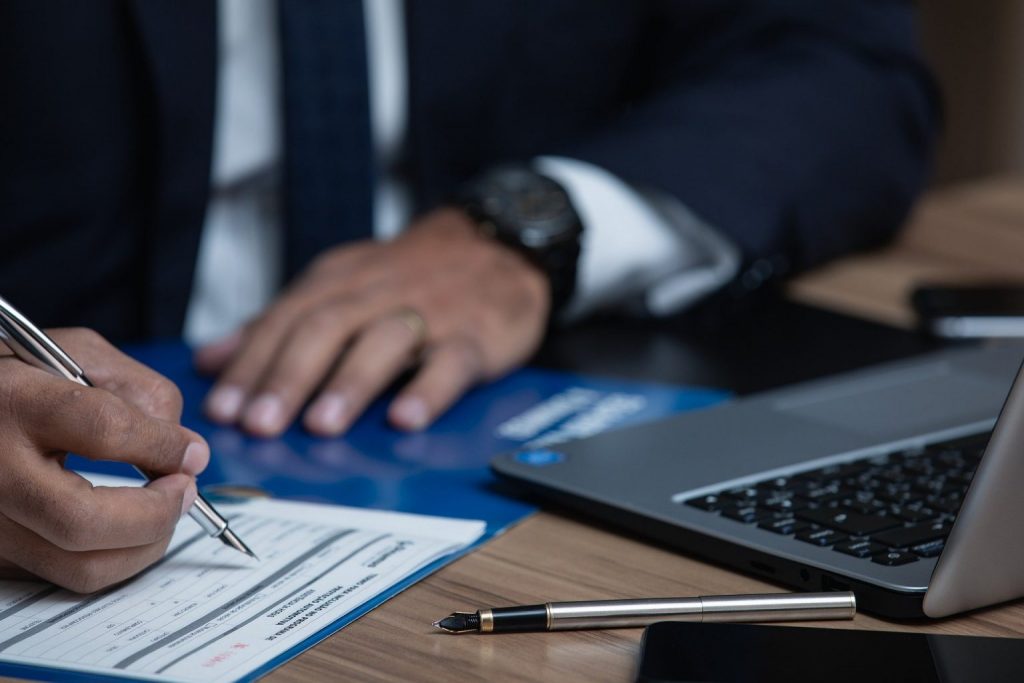 The time limitation clauses established under Section 73 of the Spanish Insurance Contract Act (hereinafter: ¨ICA¨) for civil liability insurance have been subject of thorough examination by the Supreme Court in recent years, which led to a more and more unanimous doctrine regarding the scope and effects of both Sections 3 and 73 ICA  itself. It goes without saying that we do not foresee any change in the interpretation thus far maintained by the Supreme Court.

In spite of these pronouncements, it is true that certain doubts persisted as to how the “claims made” clauses should be applied with respect to the direct actions brought by injured third parties against the civil liability insurers in the insurance of grand risks, as regulated in Section 107.2 of the ICA.

This question, as we shall see in this exposition, has been dealt with by the First Chamber of the Spanish Supreme Court, by means of Judgement no. 545/2020, of 20th October.

The object of these proceedings consisted of a direct action (Section 76 ICA) brought by a married couple against two insurance companies of the Regional Health Care Service of Murcia, with which the said insurers had subscribed policies covering medical malpractice and hospital care. The claim was brought in order to seek compensation damages for the death of the claimants’ son as a result of medical malpractice during the birth process, which caused the newborn to suffer an enormous subgalea haematoma, being the direct cause of his death.

The legal debate was focussed on the determination of which policy should provide coverage to the mentioned claim.

One of the defendant insurance companies, “A”, stated that it did not have title to be sued (passive legitimacy), as it was not the insurer of the Murcian Health Care Service on the time of the submission of the claim, and therefore, according to the terms of the  grand risk policy written, they could not be held liable for the incident that had occurred.

On the other hand, the other insurance company “B” argued that, on the date of birth, no insurance contract was written, and, in any case, the action was time-barred. Furthermore, the lack of the necessary causal link between the provided medical care and the death of the newborn was argued, since the health professionals acted correctly, by applying the vacuum extraction technique of the foetus during the delivery.

The dispute reached the Supreme Court, which resolved the problem based on an analysis of the nature and time limit of the different insurance policies that were written with the two defendant insurance companies.

In order to understand the Supreme Court’s response to this legal problem, we must bear in mind that both written policies between the Murcian Health Care Service and the defendant companies specifically were qualified as grand risks insurance, subject, therefore, to the specific provisions of Section 44.2 ICA, according to which “the established mandate in article 2 of this Law shall be applicable to grand risks insurance contracts, as defined under this Law“; therefore such contracts shall be governed by the principle of the autonomy of will of the parties.

Consequently, with regards to the present case, the Murcian Health Care Service agreed with the co-defendants at the time of subscription of the policy, on limiting the duration clauses of the wording (by means of ¨claims made¨clauses) in a deliberately and voluntarily way, being both policies correctly coordinated with each other, with the purpose of not leaving any temporary space without coverage.

Taking into account the validity of the “claims made” clauses as agreed with the insurance companies, as well as the terms and conditions of the policies, the Supreme Court considered that the policy written with one of the companies should cover the losses suffered by the claimants, due to the negligence of the medical assistance provided by the Murcia Health Care Service. Furthermore, the court states that, even though the incident occurred during the validity of the previous policy, the policy in force had to cover the loss because of the fact that though the incident occurred before its entry into force, it was claimed during its validity.

The direct action, as stipulated in Section 76 ICA, which corresponds to the injured party against the insurance company of the Murcia Health Care Service, according to the Supreme Court is insurance company “B” and not “A”, which was consequently acquitted of the claim brought against it.

The following conclusions can be drawn from the described judgement of the Spanish Supreme Court:

(i) That “claims made” clauses entail a limitation of the rights of the insured and that their validity is conditional upon compliance with the requirements as set out in Section 3 ICA.

(ii) That Section 44.2 ICA however excludes grand risk insurance from the mandatory application of the ICA, since parties negotiate the conditions of the policy on an equal footing, with professional advice and based on the independence of each of them.

(iii) That a “claims made” clause included in a grand risk policy is integrated in the conditions of said policy without the need to comply with the requirements of art. 3 ICA, being therefore fully enforceable by injured parties, since these clauses are defined within the limits of the autonomy of the will, and are incorporated into the policies by the parties in a deliberate and voluntary manner.