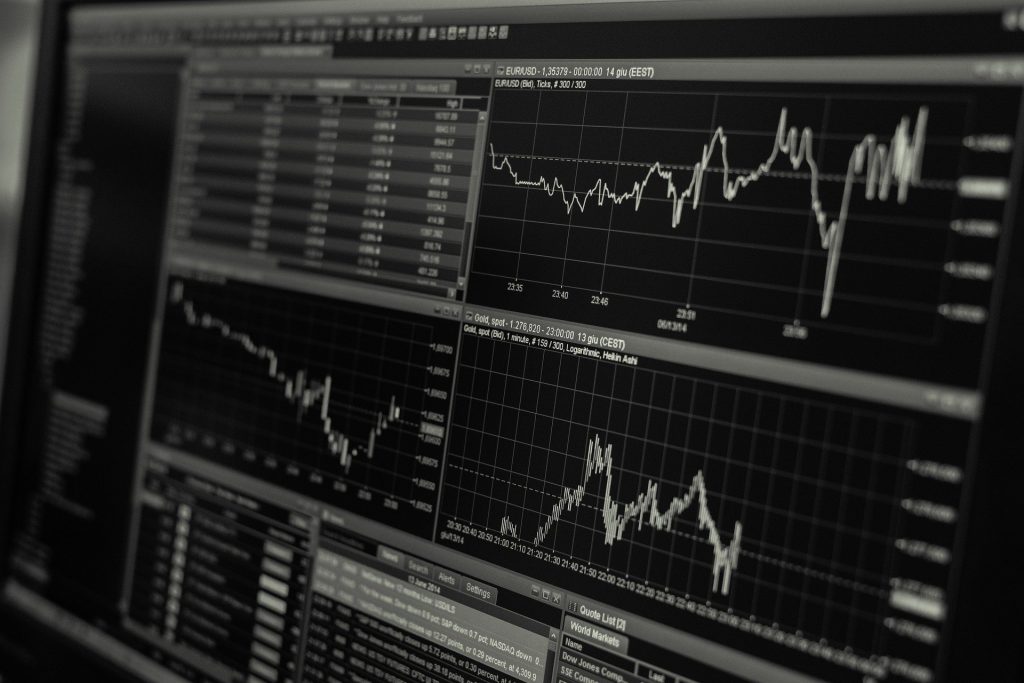 The interest in the insurance contract:

The legal dictionary of the RAE defines interest as follows:

“Essential element of the insurance contract, which is a relationship of economic content between a subject and an object. This interest is conceived in a broad sense, in such a way that the economic relationship may be of a very diverse type, thus allowing different interests to converge simultaneously on the same property (such as, for example, on a property, the interests of its owner, its usufructuary and its tenant).

¨Moreover, the object with which the subject establishes the economic relationship can be either a good (in damage insurance) or the subject’s person itself, which is “reified” mainly in terms of its earning capacity (in personal insurance).”

This relationship of economic content, highlighting its essential component in the insurance contract, manifests itself in different ways in contracts of insurance of damage (real insurance), of persons, of liability or of other types (property insurance).

Global insurance policies, usually issued to a parent company as the insured, often include a worldwide territory of coverage and a broad relationship of insureds, not only to cover the parent company, but also its transnational operations. When issued under a Master Programme, the global policy will cover the local subsidiary entities. The problem arises when the law of some countries requires that certain risks can only be covered by an insurer that is specifically  licensed to do business in that specific country, or when the insurer is required to be licensed to perform certain activities in that country, such as adjusting or payment of claims.

The circumstances described as above, may result in the fact that some global policies cover certain subsidiary entities around the world, without having the necessary legal backing in the countries where those subsidiaries are located (non-admitted insurance). The main consequence of this situation is that many subsidiaries of multinationals may be exposed to local regulatory risks, in particular with respect to indemnity payments, insurance taxation, compulsory coverages and other country-specific connotations. This situation has encouraged some multinational insurers to incorporate so-called financial interest clauses (FICs) in their global policies.

It can thus be seen how this relationship of economic content (the insured interest) is deployed on a double level with the incorporation of the so-called “financial interest clause” (FIC). This is a kind of substitute or supplementary interest, which is activated when it is not possible or desirable to use the scope of cover of the basic insurance with classic insured interest.

The reading of a FIC clause, as generic as it is insufficient, introduces the question:

This clause shall apply to any Loss suffered by the Parent company or by any other Subsidiary or Investee located in another country.”

The purpose of the FINANCIAL INTEREST CLAUSE:

The reasons for this clause to exist are to be found in the complications arising from the management and payment of claims under insurance policies, without taking into account the regulations of the countries where the risk is located and where the loss subsequently occurs (“non-admitted” insurance).

The FIC is therefore a stipulation by virtue of which compensation is paid directly to the parent company for a harmful event suffered by a subsidiary or local investee that is insured through an international programme. However, with a particularity, that it is the parent company that becomes the insured, albeit for damage of a strictly pecuniary nature, different from the traditional concept. Compensation is not paid for damage to tangible goods, property or the debt derived from damages caused to third parties, but only for the economic accounting impact that these losses cause in the parent company’s financial statements. However, it is activated when one of the damaging events contemplated in the terms and conditions of a classic policy occurs, such as a fire, an earthquake, a hurricane or a polluting event.

Effects of the activation of the FIC:

How do FICs affect subrogation actions?

Another point of interest concerns subrogation actions, which manifests itself in a twofold scenario:

“If an affiliated company obtains a compensation or recovery from a third party, the policyholder or main insured is obliged to reimburse the insurer of the master policy for the recovered amount, up to the limit of the indemnified amounts by the insurer from this policy for the claim to which it refers.

The complexity of a multinational programme requires a thorough knowledge, not only of the coverages of the different types of insurance in general, but also of the different local markets, with their particular practices and customs, and in particular how to deal with unlicensed insurance in the country where the subsidiary is established. In the same vein, the need to respect the local rules of the game in tax and regulatory matters makes it necessary to be extremely cautious with compliance issues, lest the cost savings sought by setting up an international programme that ends up in increasing costs due to the tax or penalty excess of an operation with unforeseen results.

The main benefit of FICs is their potential to mitigate regulatory and tax issues that may arise for subsidiaries covered by a global policy issued by an insurer that is not licensed to underwrite in the subsidiary’s country.

In addition, their inclusion should lead to lower costs for both the main policyholder and the insurer. In this way, both are freed from the legal requirements of the country where the subsidiary is domiciled, as the entire process takes place in the state where the master policy is underwritten. In particular, the FIC is potentially cost-effective for multinational companies that centrally manage their risks and moreover have a low local claims frequency. The costs of multiple premiums, fees and potential taxes related to underwriting separate local policies, may outweigh the probability of a local claim or the costs of a well-capitalised operation, being capable to handling potential losses on its own. In such cases, the multinational company may prefer to cover the parent company and worldwide operations centrally, for the price of a global policy with a FIC.

However, despite their potential advantages, FICs are not an ideal solution. For example, they do not replace local policies, nor do they offer the same services that local insurance might provide, such as premium collection, tax payment, or claims handling. In particular, providing a remote claims settlement service, despite the ease of communications at the present time, is not the best way to serve the needs of a policyholder, so it is always desirable to write a local policy that can also be re-directed through a reinsurance cession to the parent insurer, ultimately ending up in the “captive” of the primary insured and its subsequent derivatives, such as retrocessions in the scenario of a large multinational reinsurance programme.

On the other hand, as losses must be assessed in terms of the detriment to the parent company’s accounts, it is not enough to quantify them with a traditional damage adjustment, but it is necessary to have the intervention of accounting experts who assess their reflection in the financial statements, taking into account other economic concepts other than pure damage to tangible assets, such as the decrease in income due to the stoppage of activity, the valuation of goodwill, or the damage to the reputation of the insured entity.

Moreover, another factor to be cleared up is the following: the process of reimbursement to the subsidiary of its direct losses, considering that the parent company has been indemnified in its own interest. At this point, the insurer disappears from the scene once the claim has been settled, handing over to the insured the decision on how to deal internally with the transfer of the funds required to repair the losses of the local entity.

Based on the above reflections, we observe a complex process that leads to questioning not only  the FIC, but mainly the articulation of an international programme, since the application of the financial interest clause in some way does express a contradiction: What is the contractual logic of stipulating an international insurance programme, if the insurer ends up settling the losses directly to the parent company in its country of origin and in the currency stipulated in accordance with previously established conditions?